$125 For Each Additional Hour 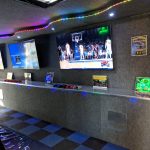 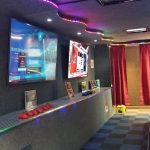 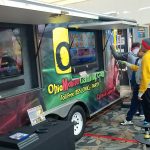 Ohio Mobile Gaming’s “Cleveland Video Gaming Theater” is truly one-of-a-kind, equipped with (5) TV’s and a digital photo booth ($49). For $99, you can choose to have your pictures printed as well! Our self-contained ‘party in a truck’ supports 16-20 players simultaneously. Ask an OMG representative to help customize your party based upon the age and size of your group. Multiple items are discounted based upon your event needs. 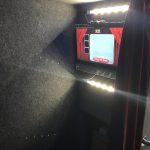 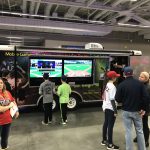 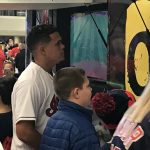 Our Akron Mobile Video Game Theater services Summit, Stark, Medina, Portage & Wayne Counties. NEW for 2017, we added PS4’s Virtual Reality to our Akron Game Truck! We also added an outdoor TV and gaming station, new 3000w sound system inside and out, upgraded our lighting and added a full photo booth inside! Our Akron Game Truck is the least expensive of the trucks with parties starting at $299. It’s a slightly shorter party at 1.5 hours but just as much fun. OMG Akron accommodates up to 20 people at a time and features the Xbox One, Xbox 360 and Nintendo Wii. 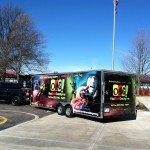 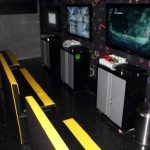 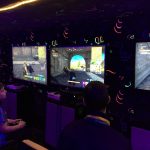 All The Newest Game Releases 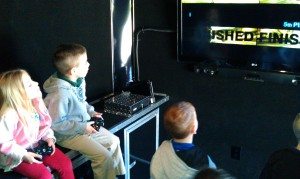 The inside of our game trucks have a stand-up area for the Wii and Kinect. 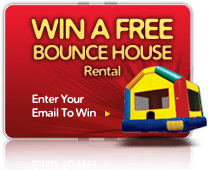